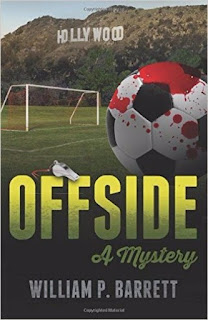 In 2006, amid the great real estate bubble, Rick Hermannik, an adult referee of youth soccer, is found murdered in a ritzy Los Angeles suburb, his whistle left in an unnatural place. Suspicion quickly falls upon volunteer coach Diego Diaz, a one-time gang member whose hot Latino rant over an offside call pops up on YouTube. The media eagerly pursue the delicious story line of out-of-control soccer parents. Case closed–until the boyfriend of Diaz’s grown daughter, Hector Rivera, a former high school soccer star but now a college dropout in a dead-end job, tries to figure out the truth, and himself.

Links to where book is sold 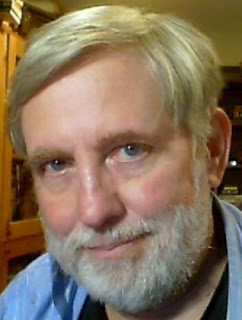 Chronicling a wide cross-section of the human condition, William P. Barrett has worked as an award-winning journalist across the country and abroad for major newspapers and national magazines dating back more than four decades. At various times he’s been a police reporter, court reporter, local government reporter, feature writer, foreign correspondent, national correspondent writing about very small places with very big problems, investigative reporter and business reporter. Barrett’s longest stretch was at Forbes, where his writings illuminated dark sections of the financial world and sent miscreants to prison. A New Jersey native, Barrett holds two degrees from Rutgers, one in law, and is a Chartered Financial Analyst charter holder. On the weekends he has refereed youth soccer in the West, including Southern California, for 17 years. Barrett now lives in Seattle. This is his debut novel.

1. I've written magazine stories that have sent people to prison.
2. I've lived in all four domestic time zones, plus abroad.
3. I wrote the magazine story that brought bungy jumping to the U.S.
4. I have a law degree but have never practiced.
5. I have been a soccer referee for 18 years.
6. I am a serial mortgage refinancer to lower interest rates.
7. I write a blog that, among other things, exposes dodgy charities.
8. I have a pet basset hound named Zozo, named for a city in New Mexico.
9. I live in Seattle, a city where car washes stay open in the rain.


10. I can explain the offside law in soccer.

Those in the know called her The Spy. The M.O. of Helen Miller in support of her children's soccer endeavors in Valley Mirage was cunning. A slim, nondescript woman, she lurked the opposing sideline hoping to pick up actionable intelligence—No. 10, the star player, would be leaving at halftime to attend a family wedding, No. 3 had complained to his mom about a hurting right leg—that she could report back to her coach. In the course of a single match she might move back and forth a half-dozen times, almost like she had a bladder problem but couldn't find the restroom.
Then there was the fellow known as The Optometrist. Not because he was a trained medical practitioner, which he wasn't. And not because he wore glasses, although he did—big thick ones that resembled the bottom of old-fashioned Coca-Cola bottles. No, Harvey Richter was called The Optometrist because of his
one constant refrain standing on the sidelines watching his kids play. "Ref, are you blind?" he shouted after almost every adverse call, which meant he did a lot of shouting. "Ref, are you blind?" 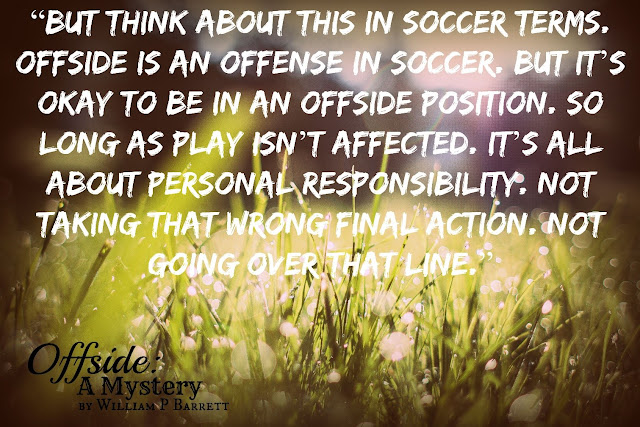 To view the blog schedule and follow along with the event visit our
Official Event Page: https://www.facebook.com/events/455959444583796/