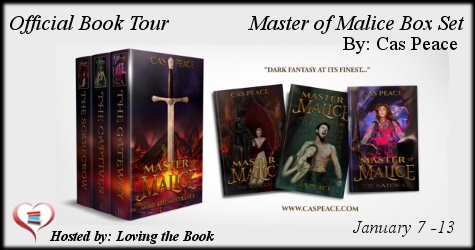 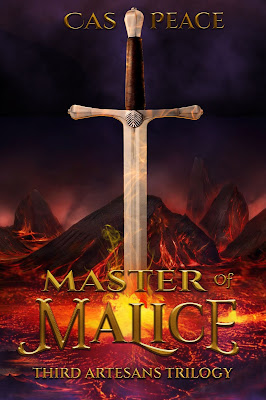 Reviews for this series:
“Cas Peace's Artesans of Albia series immediately sweeps you away to a
world so deftly written. These nesting novels are evocative, hauntingly
real. Smart. Powerful. Compelling.”
Janet E Morris: Bestselling sci-fi and fantasy author of: Thieves World,
The Sacred Band of Stepsons series; the Dream Dancer series; I, the Sun;
Outpassage; The Silistra Quartet; and editor of the Bangsian In Hell
series.

"A thoroughly believable and hauntingly evocative tale portraying one of
the best magical systems ever devised. What are you waiting for? Step
through the veil and immerse yourselves in the worlds of the Artesan
series."
Andrew P. Weston – Author of the internationally bestselling "IX Series" 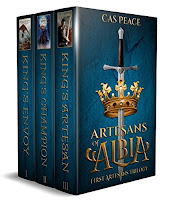 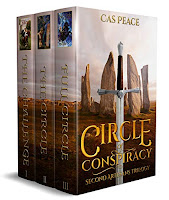 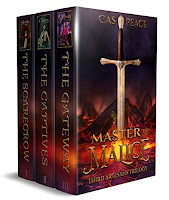 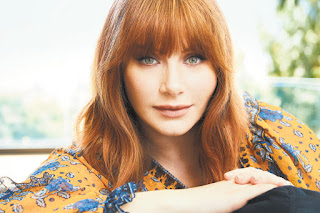 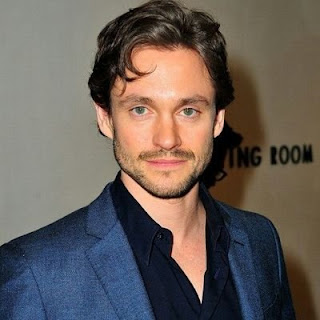 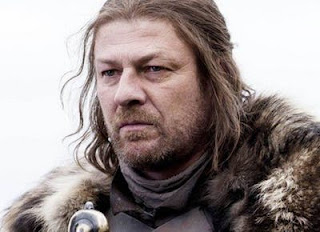