Flintlock is the second book in the Cutlass Trilogy. It continues Barren and his crew's story. 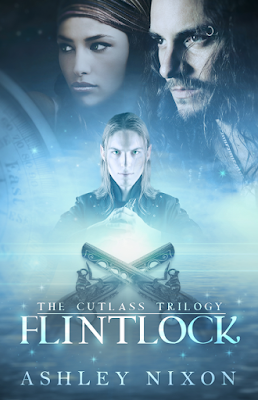 Barren Reed hopes to protect the Orient from his tyrant uncle, but his plans to make the King’s life a living hell aren’t supported by the Elders of the pirate community. As it stands, Barren has earned the Elders’ disdain for his carelessness, and they threaten him into exile if he makes one more mistake.

Barren’s not the only one feeling the Elders’ wrath—they don’t trust Larkin either. Worse, Barren can’t comprehend Larkin’s wish to have a relationship with her father, and the secrets she’s forced to keep create a tension that may pull them apart forever.

When the Pirates of Silver Crest begin to die, bullets laced with dark magic are to blame. With more and more of these weapons infiltrating the Underground, discovering who’s behind the dissemination is no easy feat. As fear and tension mount among the people of the Orient, Barren and his crew find themselves in a race against time to stop the spread of dark magic before the world of Mariana spirals into collapse.

Ashley was born and raised in Oklahoma, where the wind really does sweep down the plains, and horses and carriages aren't used as much as she'd like. When she's not writing (haha, like that EVER happens!), she's probably working out or pretending she's Sherlock Holmes. Her obsession with writing began after reading the Lord of the Rings in the eighth grade. Since then, she's loved everything Fantasy--resulting in an unhealthy obsession with the 'geek' tab on Pinterest, where all things awesome go. 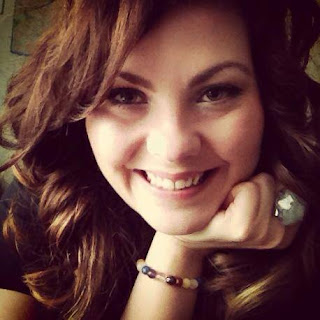 Ready for a fun snippet reading from the author!?!

Now for a fun look at Ashley's next coming up book:
Nacoma Knight (possibly soon to be Shadow Knight) 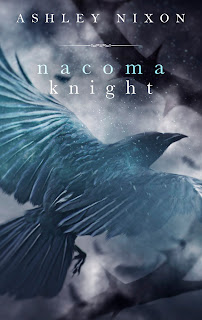 Here is a fun snippet to peak your interest.
I stare at the massive school from the passenger side of my mom’s small Ford Focus. The largest part of the building extends across the landscape, practically barring anyone from the woods behind it. A wide set of marble steps led to four rounded wooden doors marking entrances to the school. The main building has four levels—the very top has stained-glassed windows. At random intervals, angels and gargoyles look down upon all who enter, their dark eyes hollow and hooded.
There’s also a dead girl hanging from a rope above the four doors. I close my eyes tightly, but when I open them again, she’s still there.
She’s not really there, of course—only I can see her. It tells me that people have died at this school. It’s also a reminder that the problems my mother and I tried to escape in Chicago have followed me to good ol’ Oklahoma. Who would have thought?
“Would you like me to walk you to the door?” My mom asks, humored. I turn forward in my seat and look at her. She’s wearing a button up shirt and a pencil skirt. Luckily, she was able to find a job as a leasing agent pretty fast.
“No, mom, that’s all I need on my first day of school.”
She looks sympathetic. “Anora, honey, I know it’s not like your other schools, but this will be good for you.”
That was my queue to leave before she found out it probably wasn’t going to be good for me. I open the door and step out.
“Pick you up after school!” she calls and I close the door.
She drives off and it’s just me, the school, and the dead girl.
I sigh. “Well, crap.”
Keep an eye out for it!