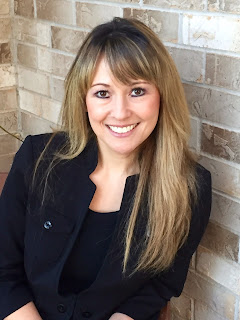 Marcia was born and raised in Argentina during the military regime which ended with the loss of many young lives in the invasion of the Falkland Islands. Amidst the devastating effects of military government and war, reading and writing became a passion which expanded and transported her imagination with the possibility of a brighter future.

At the age of eighteen, she moved to the United States, where she studied English and started her own family. She soon discovered that the love she has for her husband and children would naturally unfold towards her European roots, leading her to become a genealogist and family historian. A decade of searching, compiling, and learning the stories of thousands of people has instilled in her a profound gratitude for the strong ties that can be achieved in families through personal sacrifice.

So it is that through fiction, Awaken explores and exposes the characteristics of true love and loyalty in times of fear, war, and finally, death. But perhaps the most captivating element in the story is the battle within the souls of the main characters as they search to know who they really are and how they are connected.

Could there exist a love powerful enough to overcome the grave? 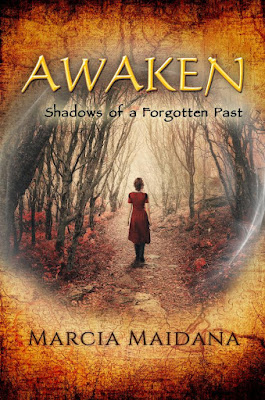 Hard times during the Great Depression force nineteen-year-old Florence to leave her service at the monastery and seek employment. Fate brings her to work for a wealthy recluse, General Alexander Sterling. Despite many daunting events and a meddling housekeeper with dark secrets of her own, Florence and the General find themselves falling deeply in love.

What she doesn’t know is that General Sterling has left his native country escaping a painful past, one he yearns to forget. Destiny won’t allow it as he meets Florence, whose resemblance to his deceased wife is unbearable. Could Florence actually be the same woman who still owns his heart and haunts his dreams?

When their blossoming romance is shattered by an explosive truth, a mysterious stranger gives her an opportunity to go back in time to unlock the secret to her existence. Florence must strive to return to the present time to save their relationship from the imminent danger that awaits them.

And Then There Were None, by Agatha Christie

2.     Do you write in multiple genres? Which genre is your favorite to write?

I love writing a combination of genres. Awaken is a mixture of romance, mystery, time travel, and action with a supernatural twist.

I started writing short stories when I was about eight years old.

I would meet Agatha Christie. She had an incredible ability to capture the reader’s attention. She was a master of showing through her writings the difficulties facing society. So believable were her characters that when her famous detective, Hercule Poirot, passed away, The New York Times honored him in their obituary page.

Awaken took me a few years to write since I was doing it for fun and didn’t have much time to work on it. Awaken’s sequel took me about nine months.

6.     What is your favorite thing to do in the summertime?

In the summer I enjoy traveling, swimming and being outdoors.