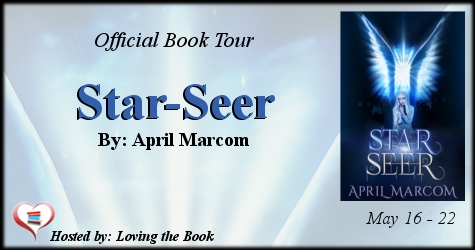 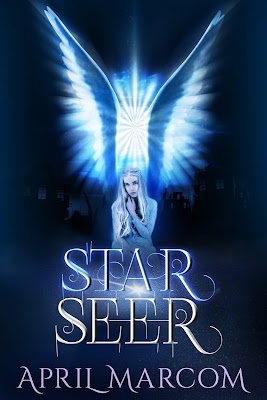 Sleigh lives in a city at the very tops of the age-old valor trees, where babies born defective are taken and delivered to the other defects living on the Surface. When Sleigh’s sister is born one of these 3re-breathing, earthquake-inducing monsters, she follows the transporters to the Surface in secret, desperate to learn what will become of her. There, she discovers a new world of incredible people she’s instantly drawn to, one man in particular. Everything she’s been taught is a lie. She also 3nds out the Avarice will have her killed if her disappearance is detected, so she’s forced to return to her city after only a brief escape, feeling more like their captive than someone living under their safeguard.

Four years later, the stars foretell her sister’s capture and enslavement by centaurs, along with the murder of her beloved, Gabriel. No matter the cost, she’s determined to return to the Surface and do whatever it takes, even offering herself in their place, to prevent both such disasters. If only she’d known what sort of trouble this reckless act would really get her into: putting her at the heart of a prophecy to end human slavery to centaurs, being forced to seek out and wear the lost wings of Hendraya, which makes her the leader in a massive Surface war against a most deadly race of centaurs thought to have gone extinct over a century ago. 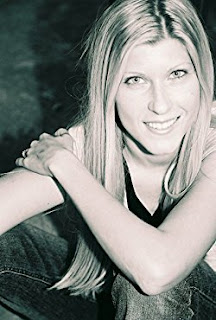 During the day, April Marcom works as a substitute teacher for grades K-12. But in the evening, the alluring world of romance takes over as she pours it out on paper. Her favorite thing to do, though, is to spend time with her sports-car-loving husband and three incredibly energetic children. She also loves chocolate, her five very rowdy dogs, and livin’ the simple life out in the country. April grew up a southern bell in Mississippi, but is now a proud Oklahoman.

I quite enjoyed reading this book. I will admit that it took me a few pages to get into the rhythm of the Authors cadence and writing style. But even before I adjusted to her style I was already interested in the story and it managed to pull me in enough that I stayed up way too late reading. The world the Author has built is well constructed without bogging down into excessive exposition. The plotline is in-depth enough that if she chose to go into detail and draw out the timeline she could have expanded this into multiple books. However, I think that given her writing style, keeping it to one book was the best option. This also gives the whole book a feel that it could easily fit with the younger set of YA readers in addition to the older.

I only had one real issue with this book, and unfortunately, it was a big one that wasn't necessarily the Author fault. When you meet Gabrial he is described as a young man only a few years older then Sleigh. However, after that one small paragraph, it only refers to him as "the man", using this title frequently, also it described his huge muscles and deep resounding voice. By the time we leave him on the surface, a few pages later, my mind had firmly planted him in the late 30's to early 40's. This made her obsession with him and scenes, later on, more than a bit disturbing. Despite trying to tell myself that he was actually her age my brain had already fixed on him being an old codger and I couldn't really get past it. I think if a different term to constantly refer to him after the first introductory paragraph; such as "the young man" or "the teen" instead of "the man" probably would have midigated this whole issue. But now that you have been warned maybe you can avoid falling into the same mistake I made.

As for warnings: People die and there is some violence, but it is not described in gory detail. This is, however, to be expected given the fact that there is a war in this book. There is also some steamy kissing scenes but they stay clean not going into too much detail. I would add as long as you take note of the paragraph above and don't make my mistake with the age gap, then these scenes are quite clean. I don't recall any swearing, so that shouldn't be a problem.

I would recommend this book to anyone who wants an easy read that will also keep them involved and interested. It feels like it is primarily written for the YA to young YA audience, but it would be a great book for anyone to read while sitting out enjoying the sun this summer... that is if you are lucky enough to get sun this summer 😉