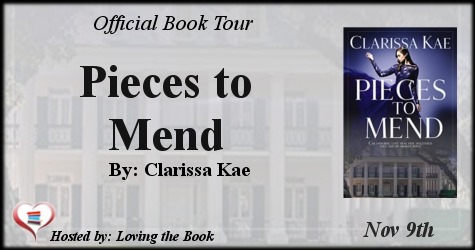 Can enduring love heal her shattered soul and his broken body? 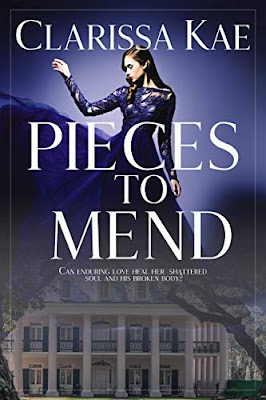 In their small agricultural town, Scarlett’s family is the picture-perfect variety. The mother encourages juvenile delinquents at the local detention center and her father coaches the church’s youth group.
All is right until Scarlett lets a shameful secret slip. Blaming her for the indiscretion, the family silences Scarlett’s accusation but the arrival of a new high school student threatens the delicate balance.
Everett’s giant frame and fractured skull are compliments of his father, but his world shifts after an accidental touch from Scarlett. Starved for affection, they forge an inescapable bond. Their relationship is encouraged by Everett’s grandmother, Marjorie Ashley, a woman with an unnatural gift, the ability to witness painful memories of those around her.
Fifteen years later, Marjorie is fading, her impending death a blow to Scarlett. Everett enjoys a flourishing legal career while Scarlett writes weekly investigative articles—keeping her own secrets hidden. An old police report is found in Marjorie’s house, revealing a web of deception spun by Scarlett’s family.
The deeper Scarlett digs, the more unsettling the discoveries. No longer aided by Marjorie’s gift, Scarlett is given an impossible ultimatum, she must choose between the family who raised her and the man who loves her—or risk losing both.

Clarissa Kae is a preeminent voice whose professional career began as a freelance editor in 2007. She's the former president of her local California Writers Club after spending several years as the Critique Director.
Since her first novel, she's explored different writing genres and created a loyal group of fans who eagerly await her upcoming release. With numerous awards to her name, Clarissa continues to honor the role of storyteller.
Aside from the writing community, she and her daughters founded Kind Girls Make Strong Women to help undervalued nonprofit organizations—from reuniting children with families to giving Junior Olympic athletes their shot at success.
She lives in the agricultural belly of California with her family and farm of horses, chickens, dogs and kittens aplenty.

A whisper of a smirk appeared on Scarlett’s face before a mask of innocence slid back down. With the paper hidden, Everett assumed in her back pocket, she reached for his schedule.

Scarlett hadn’t looked at him yet, allowing him to study her. Her hair, thick and dark, was streaked with auburn highlights. She’d pulled it up into a messy ponytail, obviously caring little for her appearance. From her profile, she seemed ordinary, normal nose, chin, and lips. She would be easy to draw. And easy to forget.

“Sophomore …” Scarlett held out his schedule but instead of facing Everett, she smiled at his grandmother.

The expression lifted her cheekbones, highlighting her near perfect face. Her eyes, large and brown, glinted with something more, something deep. Her brows and lashes, thick and black as ebony. A delicate strand of hair fell from the tie and in an instant, she was extraordinary.