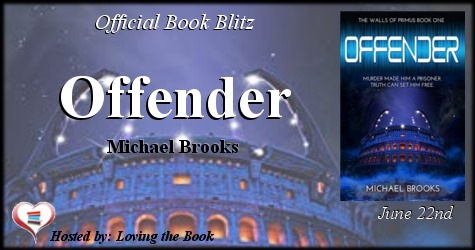 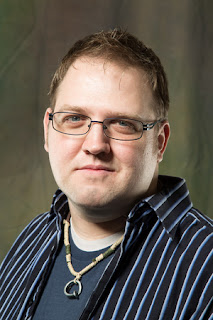 Since a young age Michael Brooks has been told he was best at making things up. If it wasn’t concocting a lie to get out of trouble, it was creating wild tales about aliens abducting cows from the barn, or stories of ghosts haunting the woods that surrounded their farmhouse in Missouri. Now he’s all grown up, earned a degree in creative writing, and has turned his passion for “making things up” into a profession..
He lives in Utah with his beautiful wife, their five amazing kiddos, four crazy chicken, too many fish to count, an impressive wand collection, and one or two invisible dragons. He also writes and illustrates stories for younger readers under the name Mikey Brooks. You can find more about him and his other books at www.mikeybrooks.com.


Keep in touch by signing up for Michael’s newsletter at: http://eepurl.com/JOpBv

MURDER MADE HIM A PRISONER. TRUTH CAN SET HIM FREE. 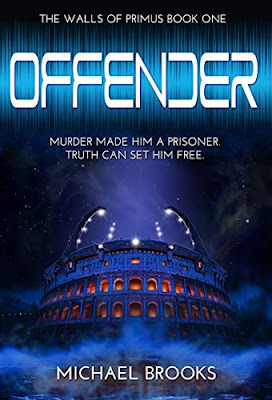 In a distant  future, all criminals of violent crimes are sentenced to life in the  Arena where they must battle against both man and beast in a fight to  the death.

When sixteen-year-old Calvin Sawyer is wrongly  convicted of his father’s murder, his charmed life as the son of a  senator is changed forever. He’s stripped of his rights, his humanity,  even his name. Now as the property of the Arena, offender CS4521 must  learn to fight in the colosseum. It’s kill or be killed.
See what people are saying about the book

“Murder, friendship, and forbidden romance in a tech-heavy futuristic world. Offender is everything we love about dystopian literature.”
—Rebecca Rode,  USA Today bestselling author of the Numbers Game Trilogy.
***
“Offender gripped me on the first page and didn’t let go until the last line. Sharp and emotional writing combined with a hero you can’t help but cheer on. It will keep you turning pages with anticipation. Can’t wait for the next installment!”
— Ilima Todd, bestselling author of the Remake series 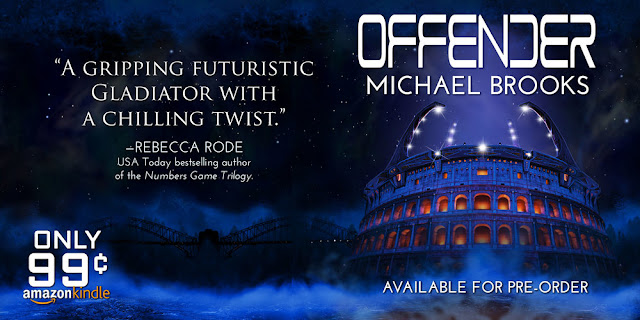 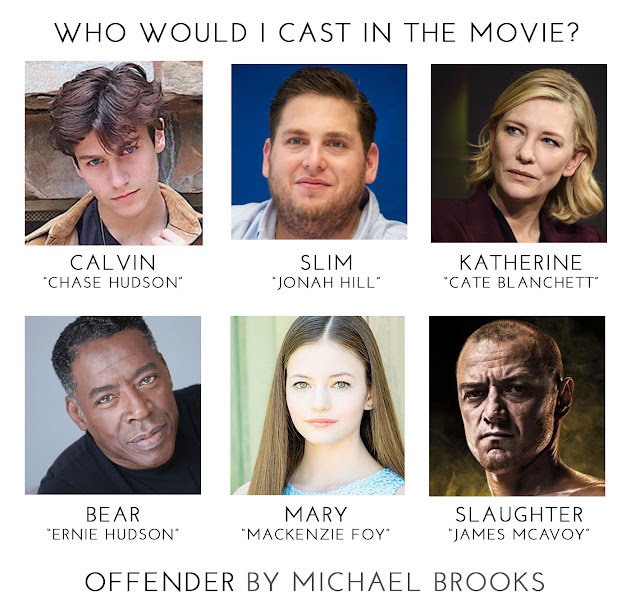