Caroline Giammanco grew up on a farm in the Ozark Mountains of southern Missouri. After high school, she attended the University of Arizona in Tucson, earning a Bachelor of Arts in political science. She later completed the post-baccalaureate education program at the University of Arizona.  She has taught English in public schools for over twenty years in Arizona, New Mexico, and now Missouri.  She is the English Department Chairperson at her current high school.  She is the mother of two sons, Rick and Kevin, and is active in the lives of Keith's children, Marissa and Elise.  Caroline and Keith plan on living on a small farm in rural Missouri upon his release. 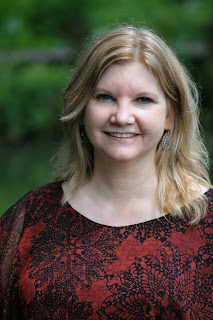 "St. Louis, Missouri is gripped by a series of 12 bank robberies that leave local and federal authorities baffled.  Dubbed the "Boonie Hat Bandit", this criminal methodically robs banks in broad daylight, leaving no clues and causing everyone to wonder: Who is this man?

Law enforcement is scrambling and the robberies make national news.

In September 2008, the suspect is apprehended and the stunned world finds out his shocking identity: Donald Keith Giammanco, a quiet middle-class, single father of twin daughters. The big mystery remains: How and why would he enter a life of crime? In spite of repeated requests to tell his story, Keith Giammanco refuses to give his insights into his motivations for years...until now.

Written by the woman he falls in love with while in prison, Bank Notes delves into the thoughts and motivations of a notorious bank robber who is anything but they typical criminal, and the disastrous results of his robbery spree." 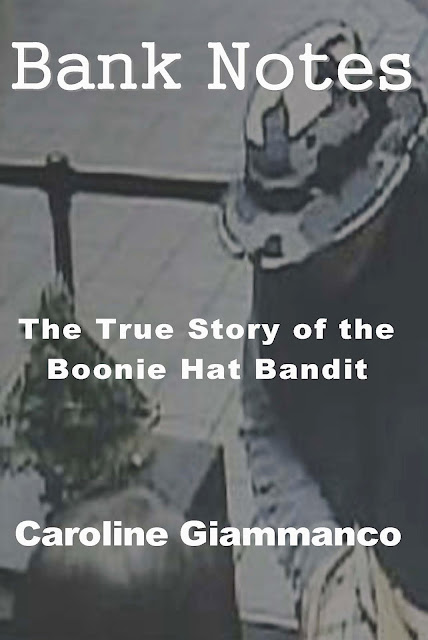 Pick up your copy of this amazing book today!

Check out this great trailer with real life footage from the events.
https://www.youtube.com/watch?v=ljro0F8oxg0&feature=youtu.be

Follow along on the event page to see all the bloggers who are participating in this event.
https://www.facebook.com/events/1515494272081883/