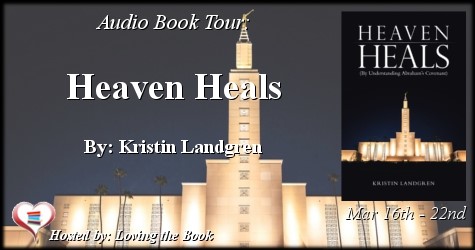 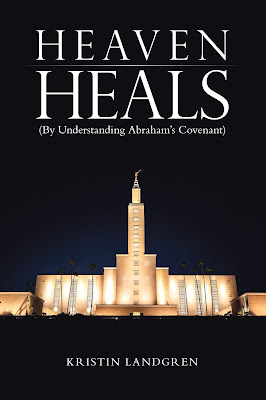 Heaven Heals (By Understanding Abraham’s Covenant) is the first book of the Heaven Heals series.
It is the story of Sarah & Abraham, the covenant God made with them, and how their covenant benefits every one of us. It describes the promises He guaranteed them and guarantees everyone who commits to walk with him. It is valuable in introducing Christ's gospel of love for all, the reality of the everlasting family, and the hope and healing that comes from the knowledge gained in understanding Sarah & Abraham's covenant with God.  Also, the book explains the universality of all religions united in their goals to serve and love each of God’s children.
The second book in the series is, Heaven Heals (Finding Hope in the Reunion with Your Lost Loved One.)  It is due to release in late 2020. 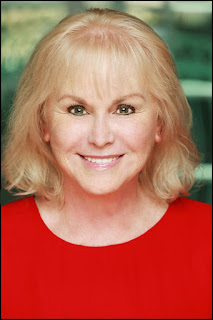 Kristy Landgren was born in Rockford, Illinois, where she began her piano education at age 4.  She won the” best poet” award in first grade and has “run with it” ever since.   She took part in school and garage bands, sang and provided accompaniments for A Capella choir, participated in musicals, community Corrales, and began playing the organ in church at age 16.

Through music, performance and writing, she affirms the ideals of hope and optimism, faith and love, and incorporates her lessons learned among the wild rides of life.  Importantly, she is a dedicated student of the Bible and finds comfort and peace in the study of the scriptures.

Kristy graduated from Chicago’s Loyola University – School of Dentistry/Dental Hygiene Program and is licensed to practice Dental Hygiene in California, Illinois, and Arizona.  In 1995, she was appointed by then-Governor, Pete Wilson, to serve on the California State Dental Board’s Committee on Dental Auxiliaries.  She served the citizens of California for nine years, completing two terms of service and a grace year, in 2004.  She enjoys juggling the world of science, art and religion, practicing dental hygiene by day, moonlighting as musician by night, and attending study or worship sessions amidst the free time, in pursuit of the latest enlightenment that will inspire a blog, poem, lyric, song or book.