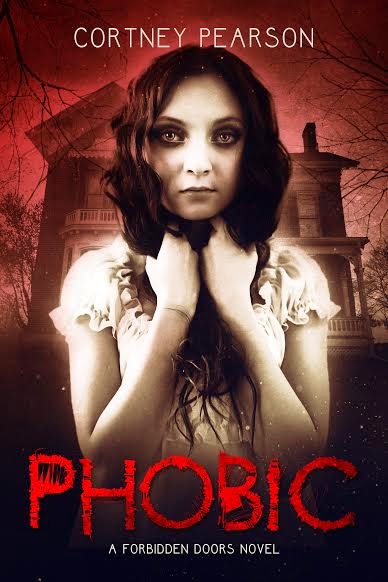 Fifteen-year-old Piper Crenshaw knows her house is strange. As if never needing repairs since 1875, or lights flickering in response to things she says, aren’t creepy enough, it’s also the place where her mother committed murder.

To prove she’s not afraid of where she lives, Piper opens a forbidden door and soon after begins to witness a string of flashbacks—including a love affair between two young servants. Not only did these servants used to live in a set of rooms just down the hall from her bedroom, but they happen to be hiding a deadly secret.

This secret is pulling Piper deeper into not only their story, but also her house. To sever her link to it, she must unravel the clues in the flashbacks and uncover the truth about her mother’s crime before becoming a part of her house for good.

Open the door to this striking, unstoppable mystery, but remember: sometimes a house…isn’t just a house.

Cortney Pearson is the author of Phobic, about doors that shouldn't be opened, and the Stolen Tears series, about a vial of enchanted tears and the only girl who can wield them. She is a mother, a musician, and a lover of pink and sparkles, and she lives with her husband and three sons in a small Idaho farm town.


“Brought you something,” he says, removing a hand from his pocket. Clark Kent’s head
pokes out of the top of Todd’s fist. A laugh escapes me.

“You brought me Superman?” I take the head-on-a-stick candy dispenser and stare at the large S on Clark’s big blue chest.

Todd leans against the bed rail. “You know. Just in case you ever decide to jump out a

“I guess a direct approach would probably have worked better,” he says. Then he balls his hands into fists and taps them at his knees. “I have the biggest crush on you. There. I said it.”

“You—you do?” This is absurd. And yet I’m ravenous inside. It’s a challenge to concentrate on anything but him, and I want nothing more than for him to keep talking. 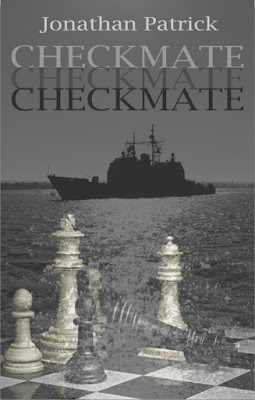 Jump over to the Official Event Page to see all the bloggers participating in this event and follow along: https://www.facebook.com/events/479010522258923/
No comments: