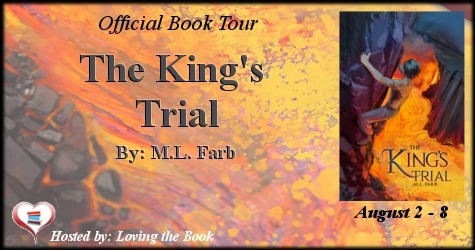 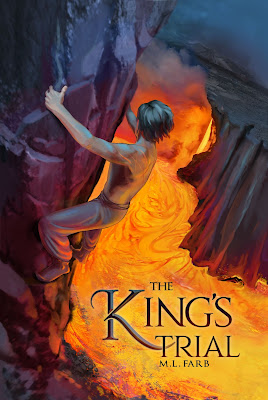 By day Yosyph appears nothing more than a mute tavern-hand. By night he is the shadowy leader of a growing revolution.

When he learns that thousands of his people will be sent as slaves to the mines, he must choose—fight the royal army with an ill-prepared rebellion or journey to the land of his ancestors through the deadly King's Trial, where he hopes to win the help of his kin.

His journey grows complicated when he rescues a maiden and enrages a prince, but if he doesn’t return with help in time, the people he’s loved and secretly served will be gone. 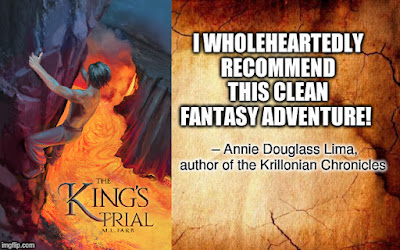 I slid from the horse's back. "Glue for you." I half-hoped he would wander
off while I was in the Thirsty Stallion. I'd rather walk than get back on him. I
pushed my way into the inn. Ugh. And I thought the clothes I'd taken smelled
bad. Vomit, sweat, ale, beer, and all the other smells of the barracks were
packed into one room. I thought the soldiers were gross, but this—no wonder
Mother called the people dirty, miserable animals. – Halavant

As a youth, I made up stories to help my little sisters go to sleep. It backfired. We stayed up for hours continuing the tale. The King’s Trial was born in those late, whispered nights. 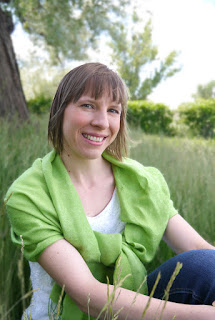 Ever since I climbed up to the rafters of our barn at age four, I've lived high adventure: scuba diving, mud football with my brothers, rappelling, and even riding a retired racehorse at full gallop—bareback. I love the thrill and joy.

Stories give me a similar thrill and joy. I love living through the eyes and heart of a hero who faces his internal demons and the heroine who fights her way free instead of waiting to be saved. I read fiction and true-story adventure. I write both, though I'm starting with publishing the fiction—fact will come later.

I create high fantasy, fairy tale retellings, and poetry. I live a joyful adventure with my husband and six children. I am a Christian and I love my Savior.